The Commissioners Court is the governing body of Harris County and is composed of four Commissioners, each elected from a separate precinct, all elected to four-year terms. The Court is currently split with two Democrats and two Republicans, with Judge Lina Hidalgo serving as the fifth vote.
Key responsibilities of the Court include:

As a West Point graduate, combat veteran and former Army bomb squad Captain, I am uniquely prepared to lead our County’s emergency response. As a former Vice President in energy banking with a JD/MBA from Harvard, I have the financial background to plan the County’s budget, control taxes, and chart a course through turbulent economic times.

Crime, especially violent crime, has become a full-blown crisis. Yet, Lina Hidalgo fails to act and even worse, her policies are directly attributable to the rapid rise in crime. The only good news is that the lawlessness in our County is largely fixable.

I’m proud to be the overwhelming choice of Harris County law enforcement for County Judge. One of my main motivations for launching this campaign was to make our neighborhoods safe again.

Fundamentally, the role of County Judge is a leadership position and leadership means developing a sound plan and executing. I will partner with our elected law enforcement officials to make sure they are resourced and equipped to tackle the violent crime epidemic in Harris County.

As County Judge, I will: 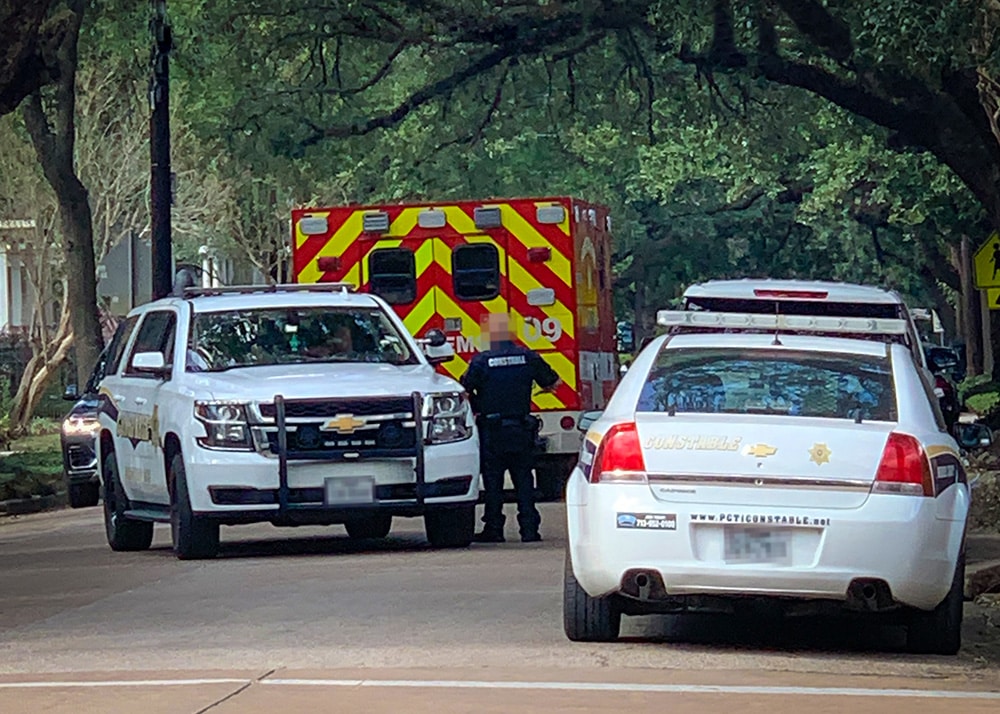 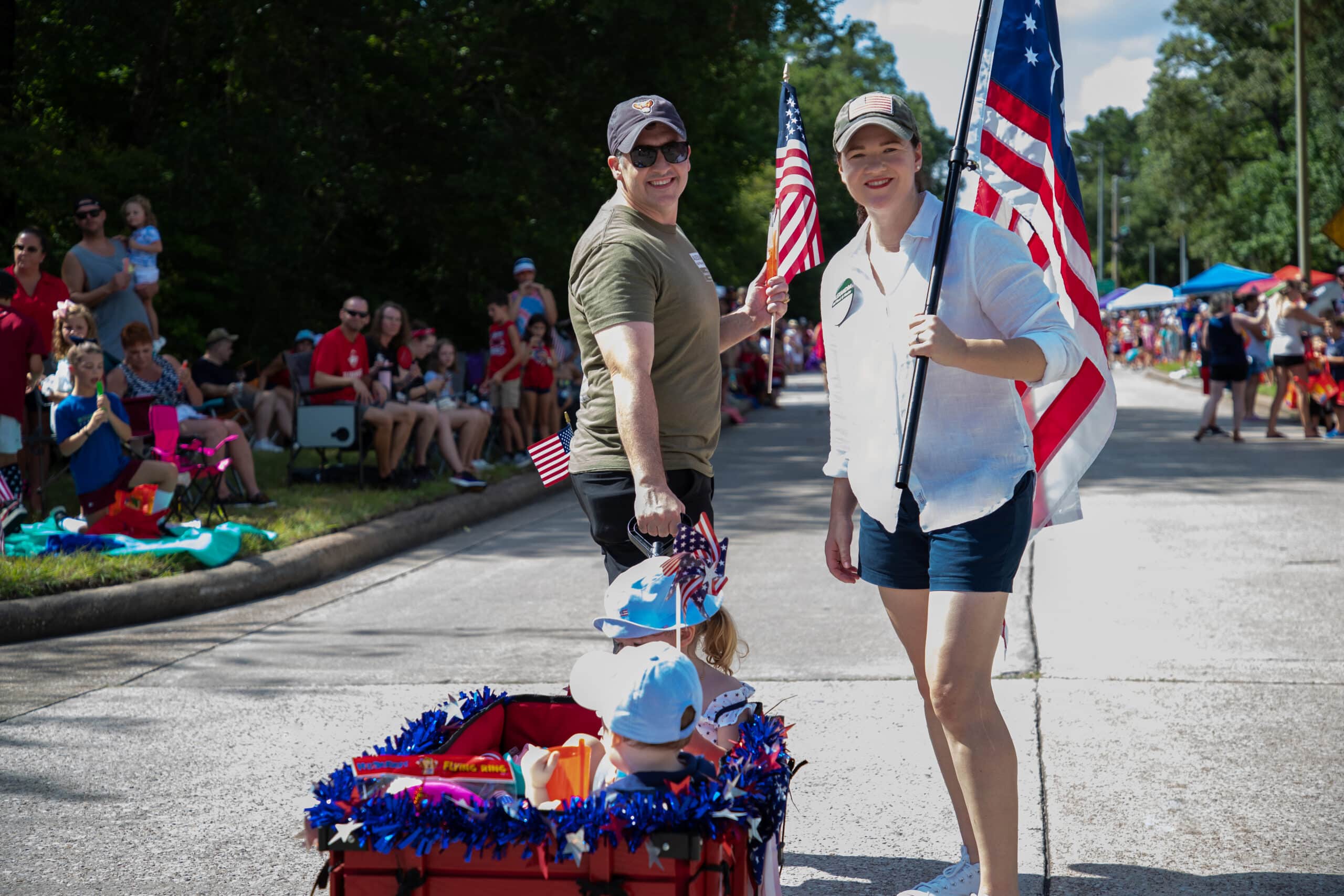 First and foremost, this race is about the return of good governance, which should be judged by how efficiently and effectively core services are delivered to the residents of Harris County. Whether it’s the criminal courtroom backlog that now exceeds 130,000 cases (2X since Hurricane Harvey) to significant delays in construction permits to the most fundamental of rights–the ability to effectively manage an election, it is hard to find an example of a service being performed well by the County. Nowhere is the lack of good governance more apparent than the recent indictments of Lina Hidalgo’s key staff members for allegedly steering an $11 million COVID-19 outreach contract to a partisan political ally. Lina Hidalgo promised ethical and transparent government and has failed Harris County residents on both counts.

Lina Hidalgo’s administration can be summed up succinctly: spend more, deliver less. Her administration budgets by thinking of the ideal wish list of pet projects and then figures out how much money to take from our community, even if it means trying to raise taxes by more than 8% in one year or depleting the County’s toll road reserves by spending on everything (except law enforcement and road maintenance). Now, amidst record inflation, soaring gas prices and job losses due to unnecessary COVID-19 lockdowns, do we really want someone running the County who constantly demands more of your money? Harris County does not have a revenue problem, it has a wasteful spending problem. Just a few examples: 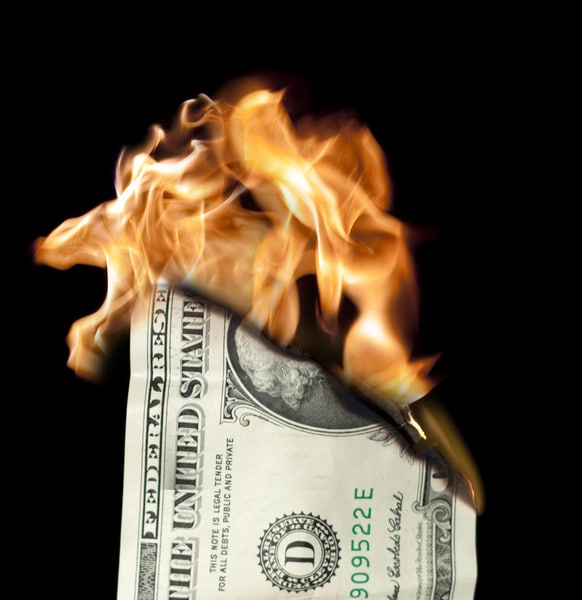 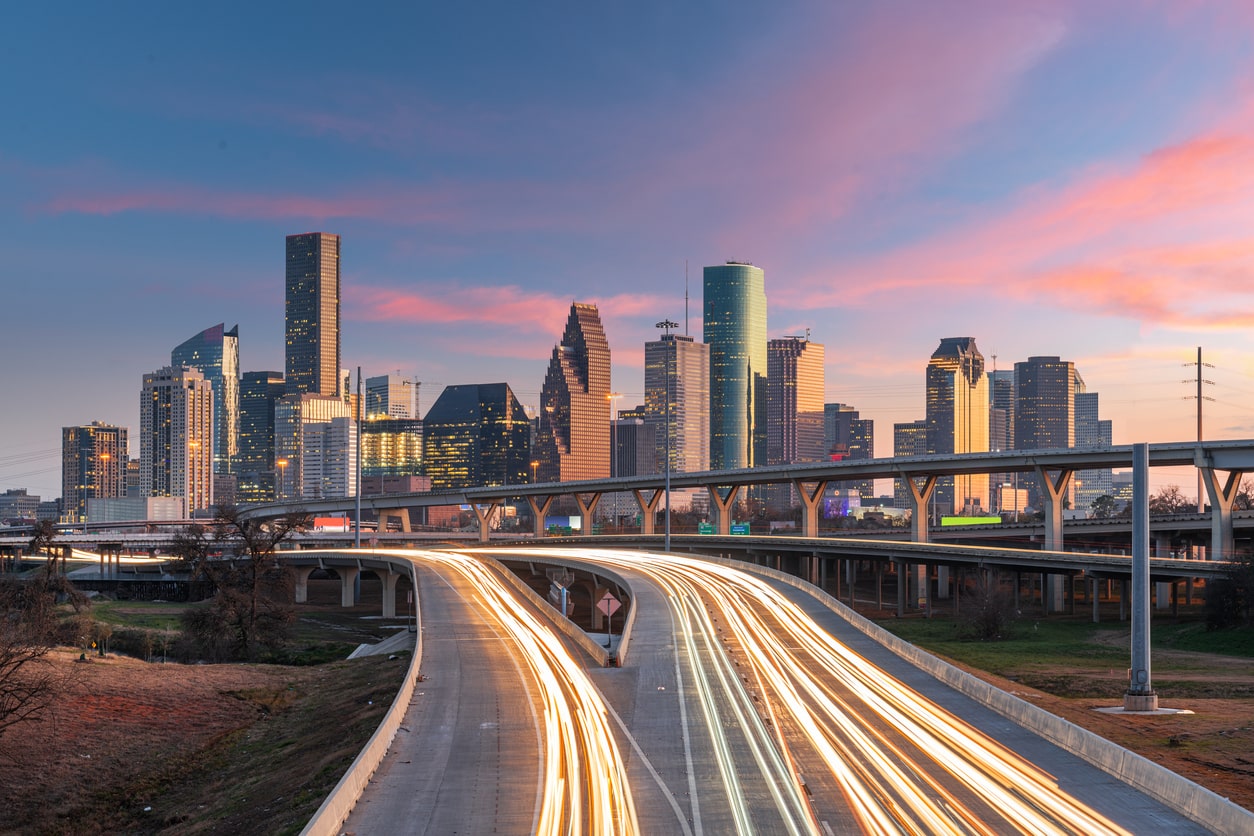 It is imperative to have safe and efficient roadway systems, which is accomplished through investment in maintenance and roadway expansions. Through the efficient movement of people and goods, we can maintain the competitiveness of the Port of Houston (+20% of Texas’s GDP) and continue to attract families and businesses to Harris County. As County Judge, I will:

My goal is to help as many people as quickly as possible. That is how I define “worst-first.” The County made a promise to residents when it passed the 2018 Flood Control District Bond Program and we need to honor that promise by completing the 181 identified projects from the Bond Program as efficiently as possible. Unfortunately, the current administration places politics above efficiently executing flood control projects. Reports of delays at the Flood Control District continue to grow as projects are held up by some Commissioners, the County Administrator, and the Department of Economic Equity and Opportunity.

Where do we stand today?

What will I do?

Once elected, I will use the full power and weight of Harris County to get the State and Federal dollars for flood resiliency projects

As County Judge, I will immediately establish a technical task force made up of the leading industry and academic experts to forge a path forward. Meetings will be held weekly, and I will be in attendance. Not a representative, but me, the County Judge.

This is a serious commitment and since flooding is Harris County’s natural disaster, it must be taken seriously.
Fixing flooding must be above politics. 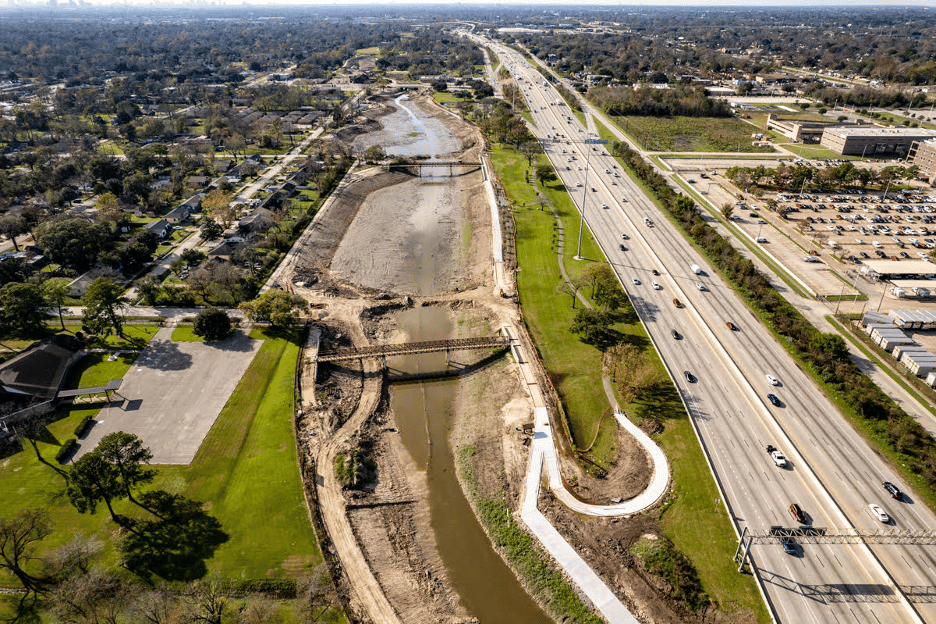 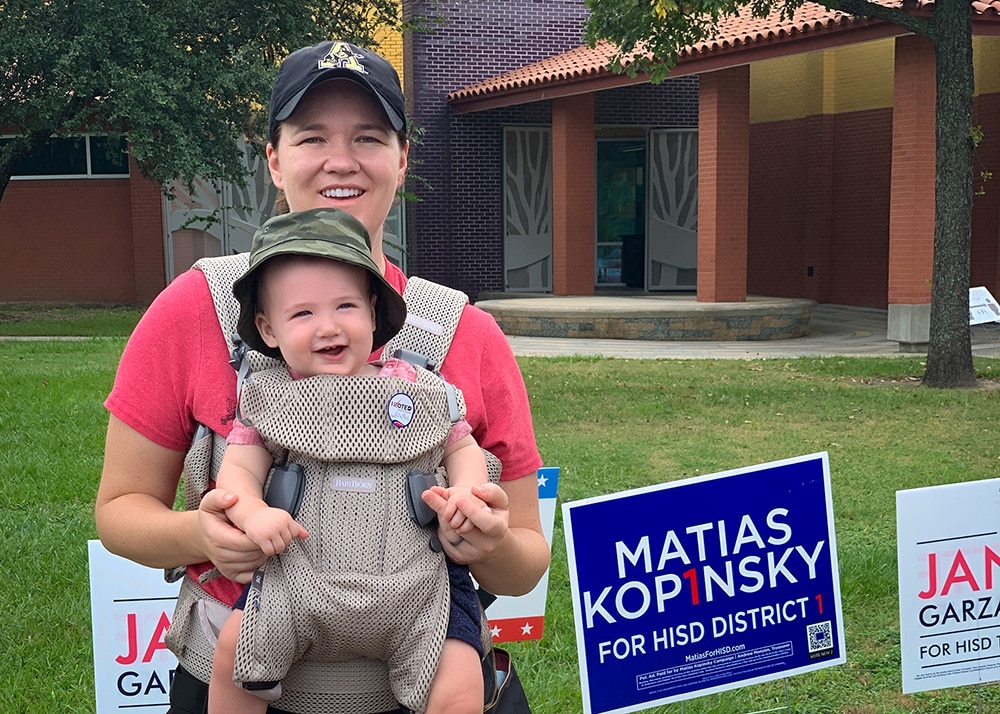 Elections must be secure, transparent and efficient. When the Democrat-controlled Commissioners Court created the appointed bureaucratic position of the Elections Administrator, there was significant bipartisan opposition. At its base, the power to run the elections was taken away from two women elected officials, the Tax Assessor-Collector and the County Clerk, and handed over to a political appointee.

“Checks and balances will be lost with elections and voter registration managed by one office only…In counties with election administrators, the lack of accountability between voter registrars and election clerks has caused the type of problem that erodes public trust.”

By any measure, the experiment of placing greater power and responsibility in the hands of an unelected partisan appointee is an abject failure. Any shortcomings of previous elections pale in comparison to the recent elections in Harris County. Unfortunately, our elections are emblematic of challenges seen throughout the County government—spend more, deliver less:

For our democracy to thrive, we need an election process that instills confidence with the public. Upon taking office, I will immediately return elections to our elected representatives by eliminating the Office of Elections Administrator.

Houston, more than any other city, represents the American dream, where people judge you by what you can do, not who you know. Like so many others who live here, I chose to build my career and start my family in Houston because of that entrepreneurial spirit that defines Houston and Harris County more broadly. Unlike the east and west coasts, Texas is defined by personal freedom and responsibility, but Judge Lina Hidalgo thinks Harris County should be an exception. Instead of deferring to the judgment of residents, parents, business owners, churches or charities, Lina Hidalgo always thinks she knows best. I have enough humility to know the sweat and tears and love and commitment invested in raising a child, building a congregation, or running a business necessitates a high bar for government intervention. I believe individuals are capable of and best positioned to make their own decisions without the County government making broad mandates. As County Judge, I will immediately vote to eliminate the broad emergency power vested to the County Judge during the COVID-19 pandemic–we must return power back to the people of Harris County. 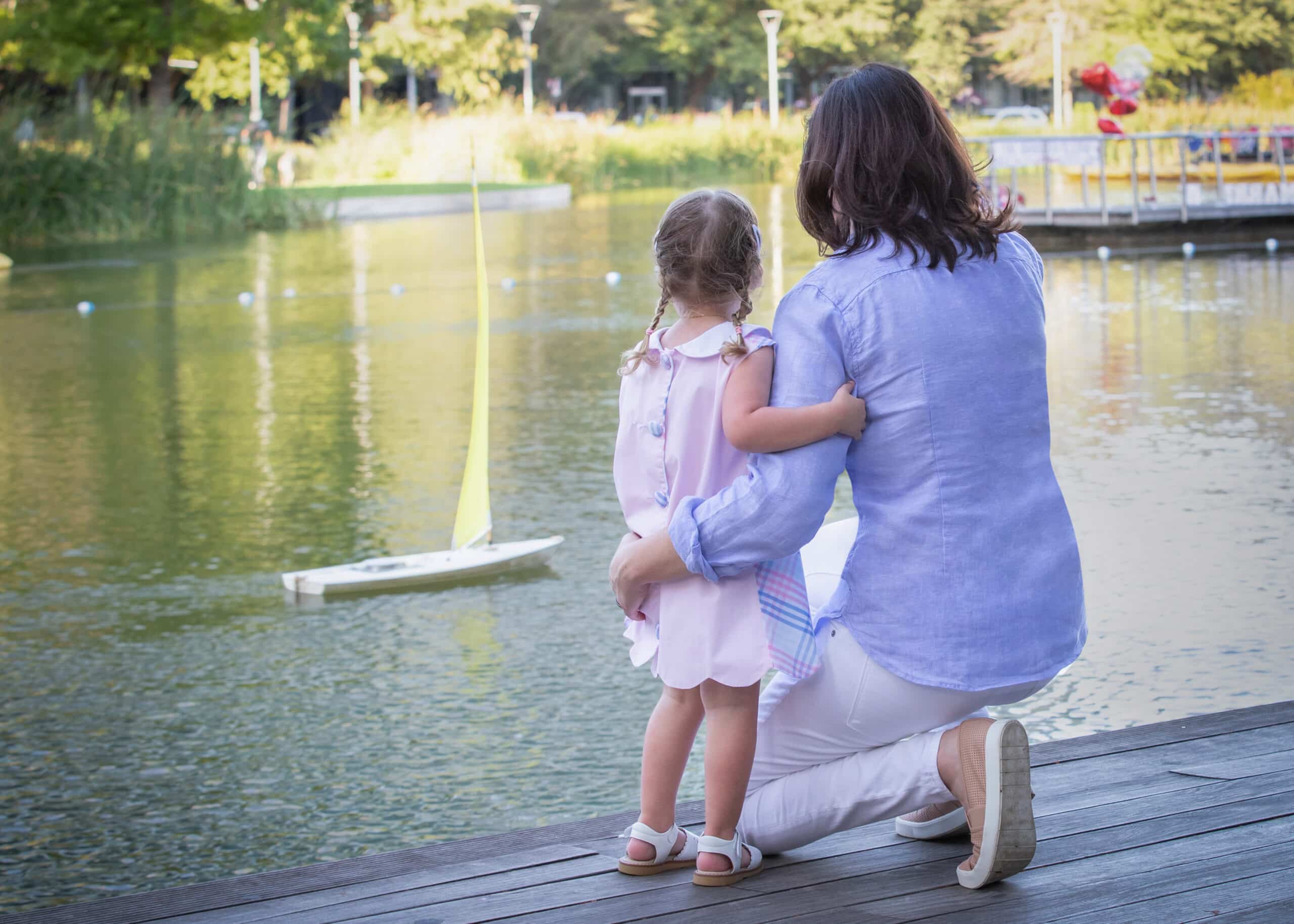