Harris County – Yesterday, Alexandra del Moral Mealer, a Republican candidate for Harris County Judge, announced before the Harris County Commissioners Court that she has filed a legal argument with Federal Judge Lee Rosenthal with the goal of dismissing the Russell felony bond case and dissolving the ODonnell Consent Decree.

“I am here today as a mom and as a concerned citizen in support of Commissioner Cagle’s agenda item number 383. As we speak, our County is being overwhelmed by violent crime perpetrated by criminals who should be held in custody,”said Alexandra. “Progressive judges are releasing these repeat, violent offenders into our neighborhoods and they’re using the ODonnell Consent Decree to justify their actions.

“Thats why today, I filed a brief with Federal Judge Lee Rosenthal with the goal of dismissing the Russell felony bond case and ultimately dissolving the ODonnell Consent Decree.

“These are the legal arguments our County Judge should be making to the District Court Judge.

“Enough is enough with the crime in our community. It’s time to take action. Our victims, our citizens, and our law enforcement deserve better.”

Alexandra is a West Point graduate, a dual-degree holder from Harvard University (JD/MBA), and a proud wife and mother, blessed with two precocious toddlers who she is raising alongside her husband Clay, a fellow West Point graduate, and combat veteran. On November 11, 2021, she announced her plans to leave the private sector and her career in oil & gas finance to pursue a new stage of service. 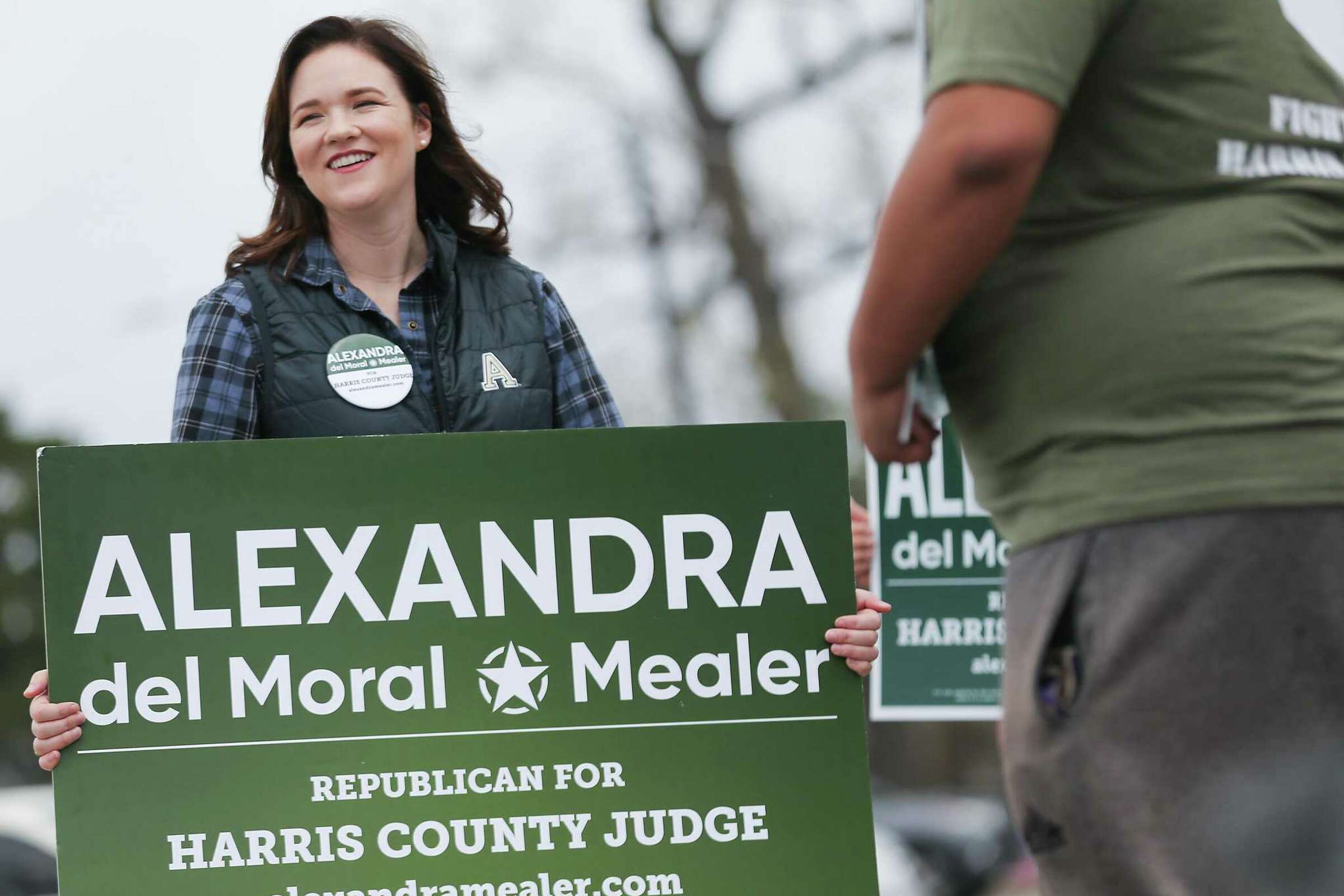